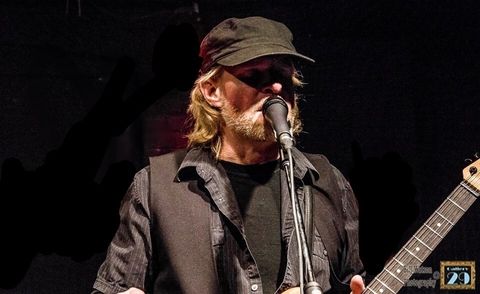 Wayne Janus is a Musician who is described as inspiring, unique, captivating, dynamic and daring. His stage presence connects with the audience. With in the  opening moments of a performance, the atmosphere is electric. The reciprocating energies establish that a very dynamic and engaged musical journey has begun. Everyone is plugged in! 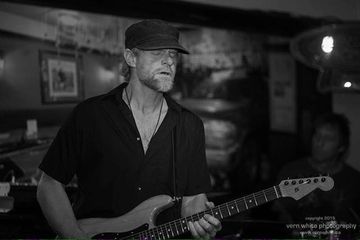 When Janus wasn't on tour with “Wild Child”, he would perform at festivals and various music venues. At the turn of the millennia, Wayne was invited by Bassit Bill Berman to record demo tracks at a professional recording studio run by Dan Jefferies. The sole intent of the recording session was to have some sound clips for promoting new venues and festivals. At the end of the session, Janus booked more studio time to further explore the inspiration he felt from the studio environment. Many of these demo recordings took place from 2000-2003. Recording gave Wayne the reference point to critique himself not only as a Musician, but as a Songwriter.

Wayne Janus draws from a vast influence of musicians and genres; From the legends to the undiscovered. His performance is an expression of his musical influences. His passion for listening and discovering manifest into musical perspectives, possibilities, creativity and gratitude.

Thank you for Supporting Live Music! 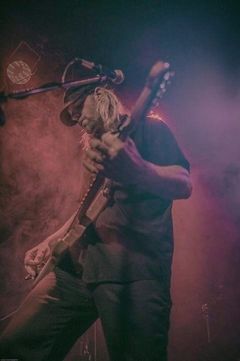